You are browsing with an obsolete browser. Click here and update your browser to get a better browsing experience.

Le Masche are the traditional witches of the Piedmont region.

In historical times, these witches were considered to have supernatural powers, being adept users of herbs and their properties. Their status as single independent women meant they were also often seen as dangerous, while they emanated a mythic and mysterious aura due to their temperament. This illustration is a tribute to the valiant women throughout time who were burned at the stake because they were too unique for their era and those still struggling for their rights today. 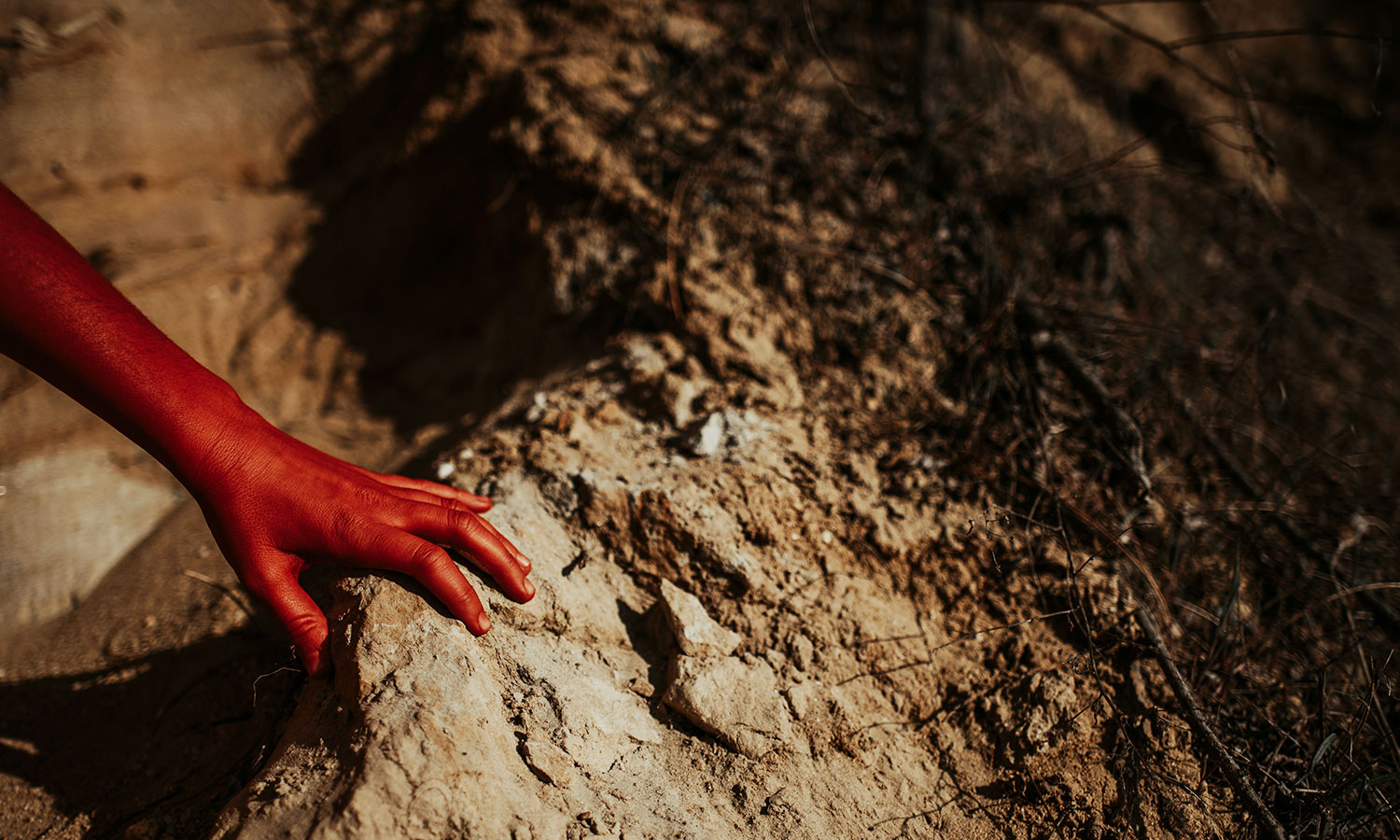 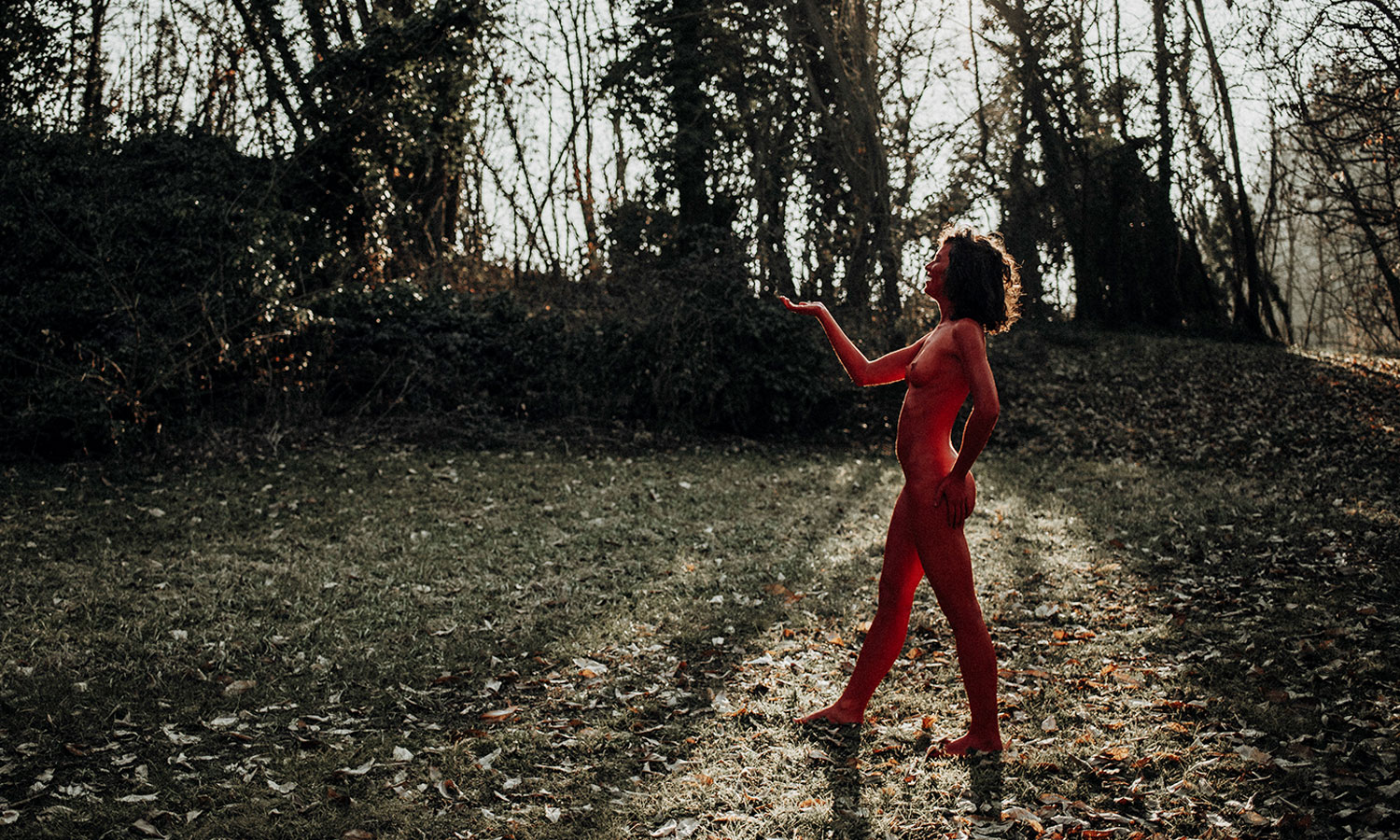 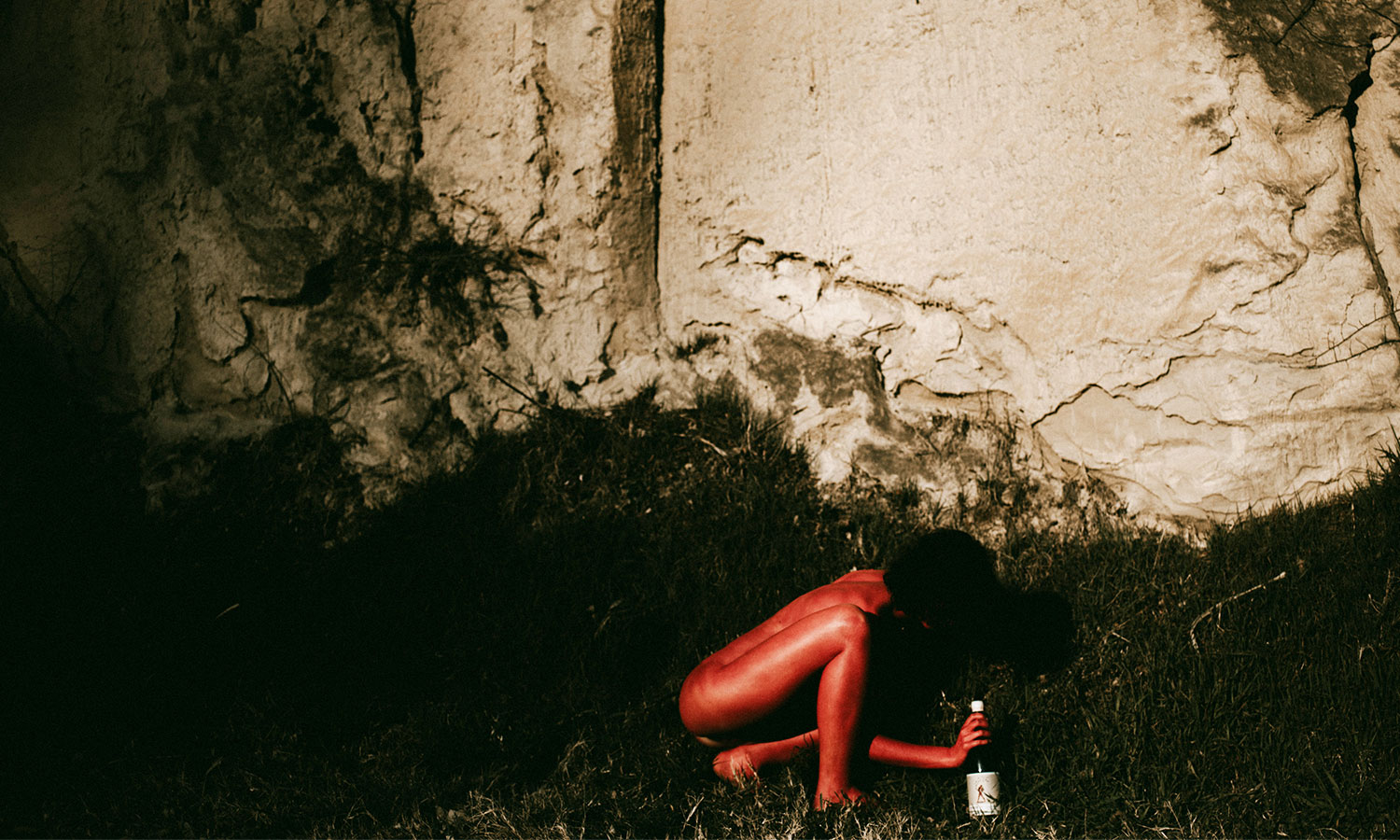 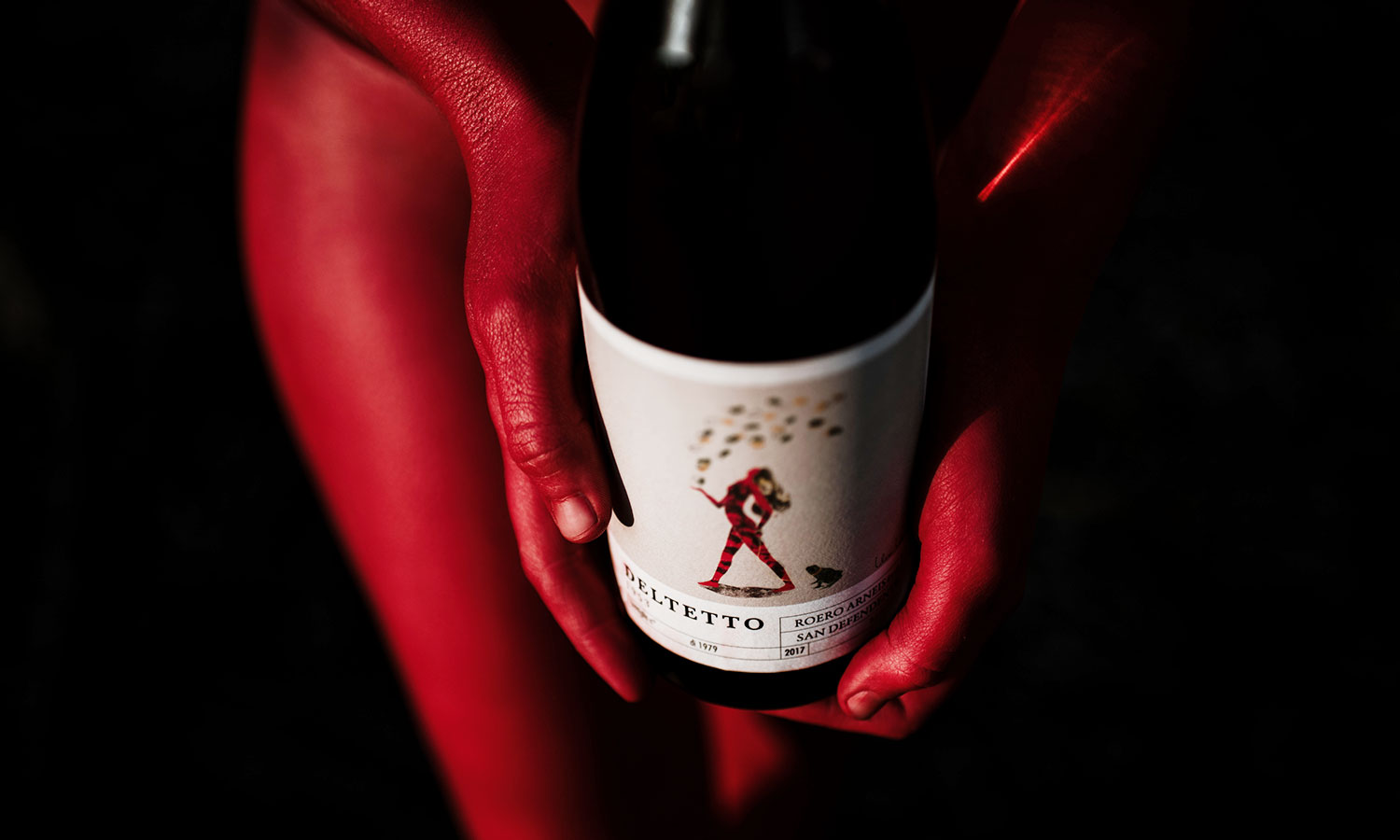 Elisa Talentino is an artist working in diverse mediums including illustration, graphic art, painting and animation.

She enjoys experimenting with various printing techniques, especially silkscreen printing, and sensual and mysterious figures enliven her work. Her art has appeared in books, magazines and many other places including newspapers like the The New York Times, The Washington Post, and the Repubblica, as well as publications by the Goethe Institut and Einaudi and Mondadori publishers. Her work has won awards and recognition in major competitions. 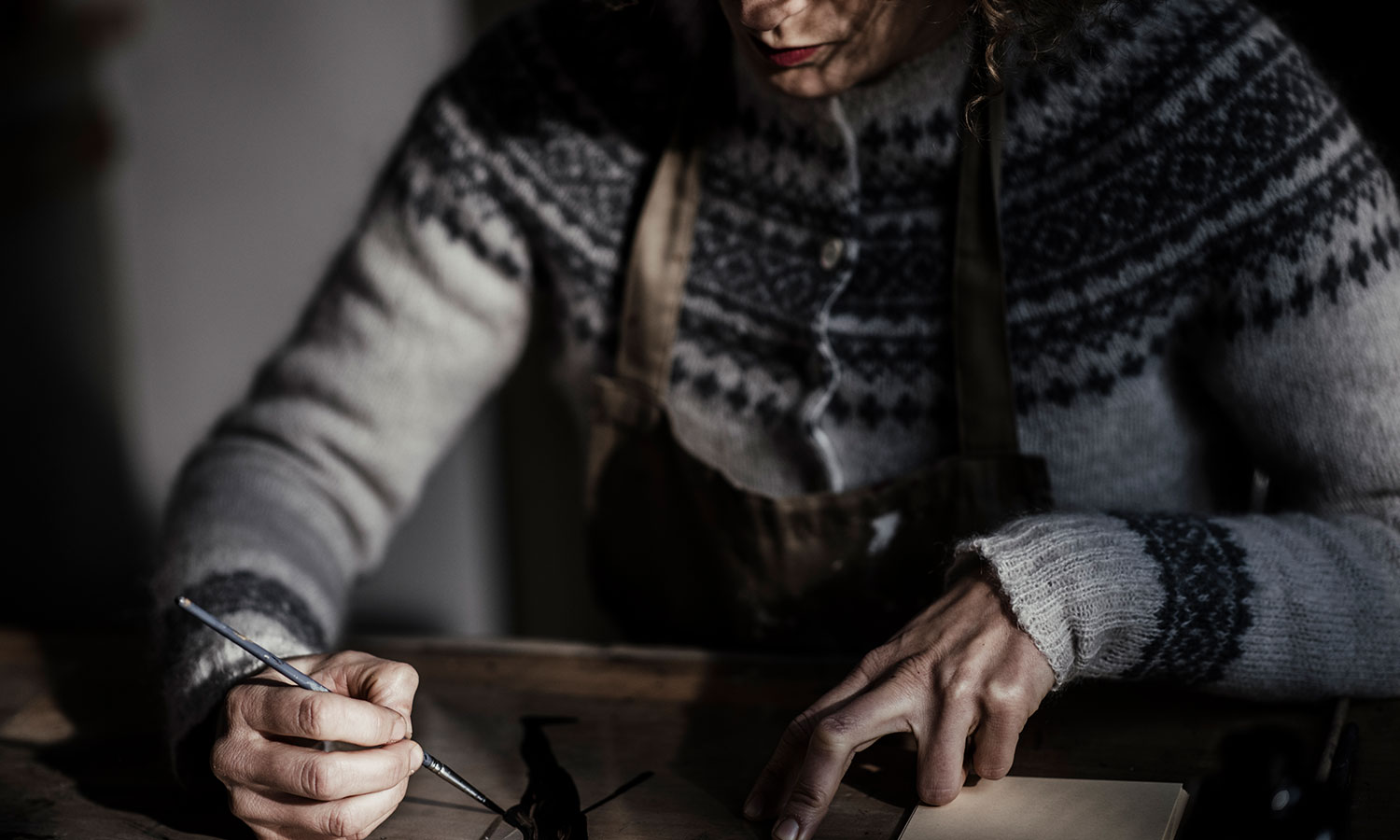 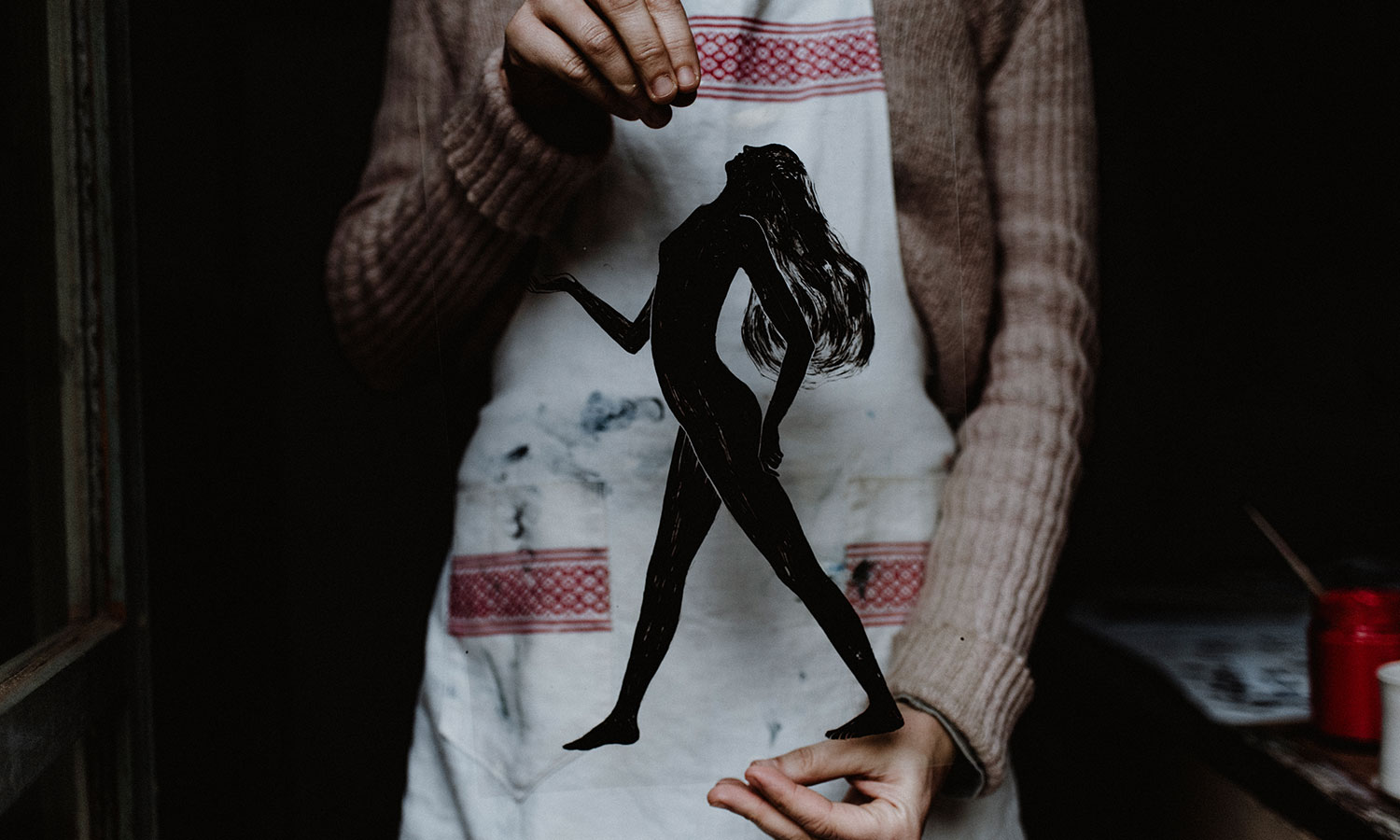 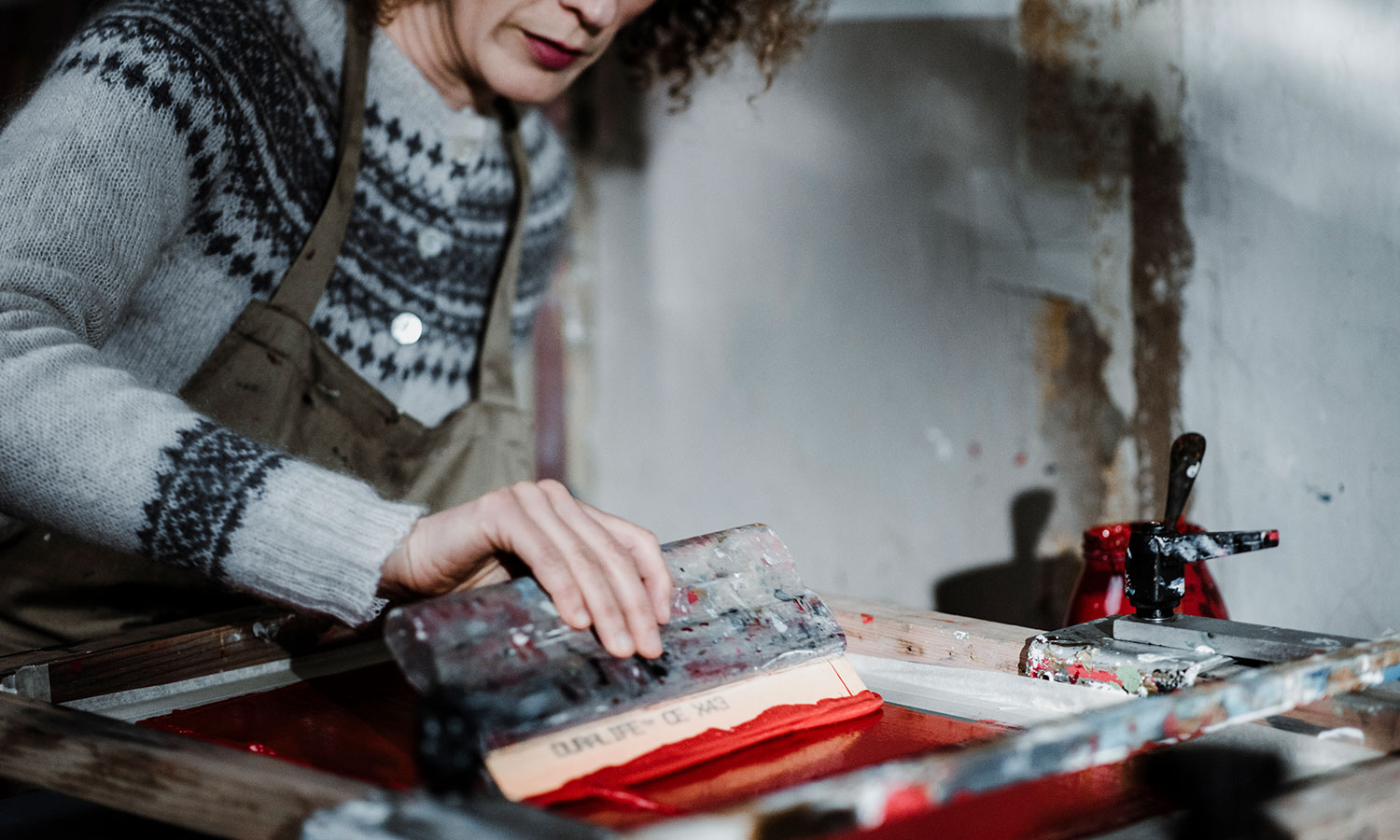 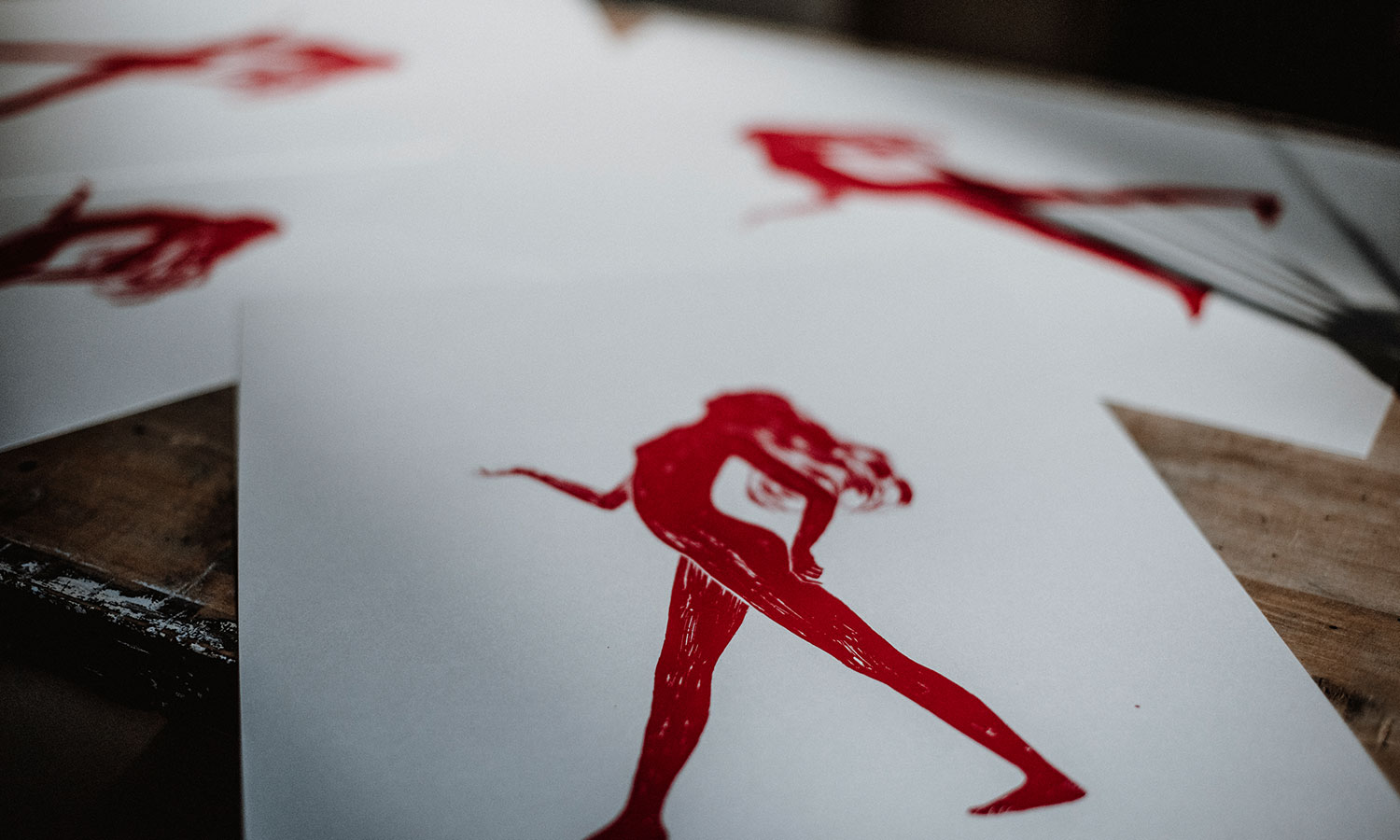 With this project, the Deltetto family has committed itself to supporting the “House for the Prevention of Violence Against Women”, a charity in Bologna.

This association was founded in 1990. It aims to combat all types of gender-based violence, promote activities related to cultural change and raise awareness of and prevent violence against women and children. Since its establishment, the association has received requests for help from more than 12,000 women and their children. Another objective of the charity is to achieve concrete and measurable social changes in terms of promoting gender equality. 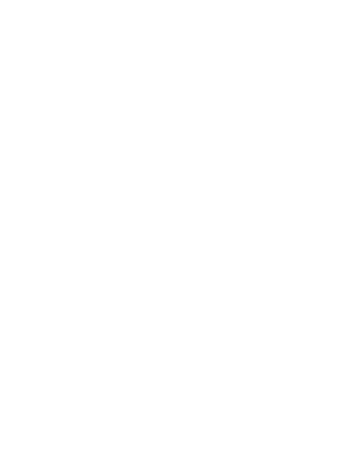 A great wine-growing tradition that also looks toward the future.

We've been a winemaking family since the late 19th century, when our great-grandfather first began producing Nebbiolo and Barbera in the small village of “I Lioni”, situated at the foot of the Roero hills. We carry on the family tradition today while also looking toward the future and always respecting nature and its bounty. 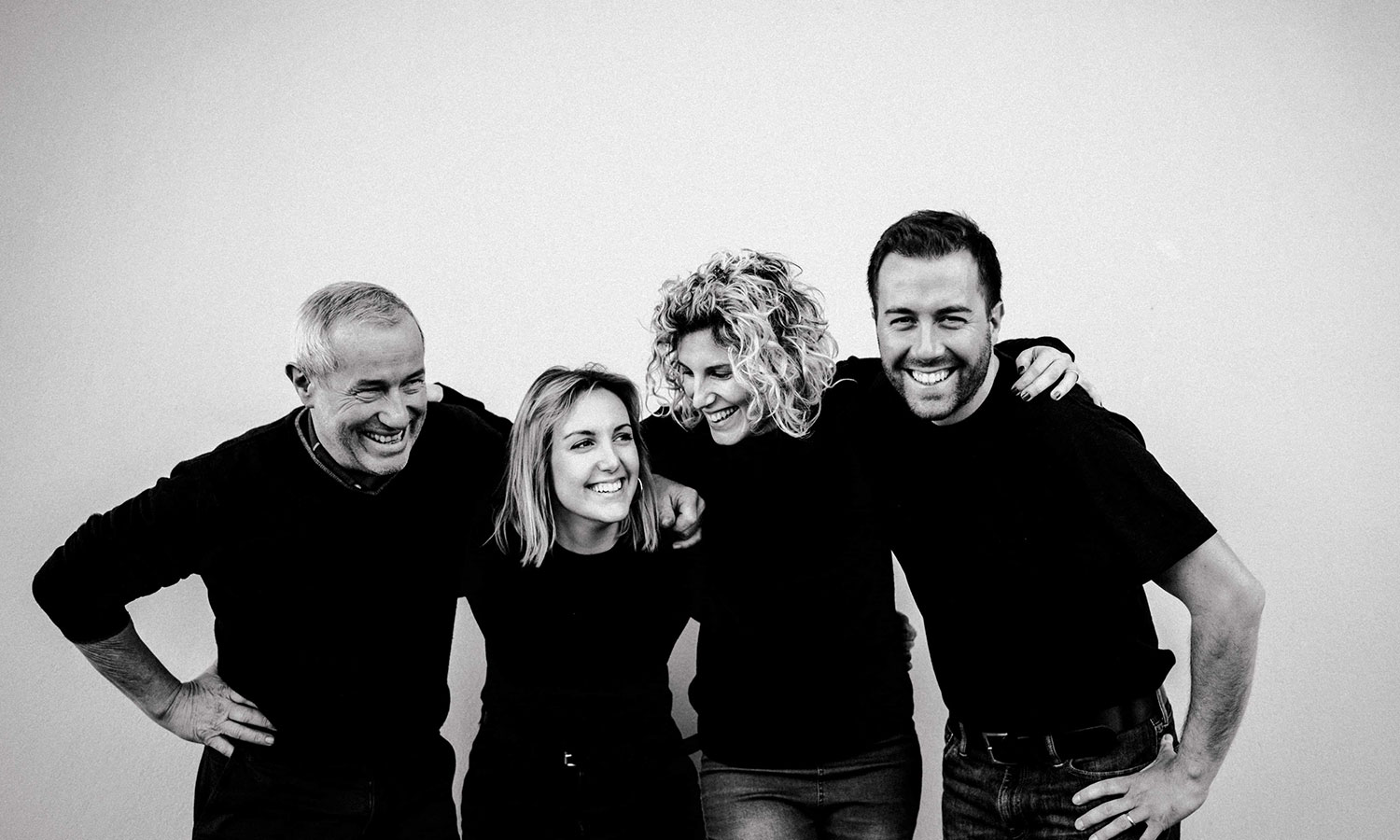 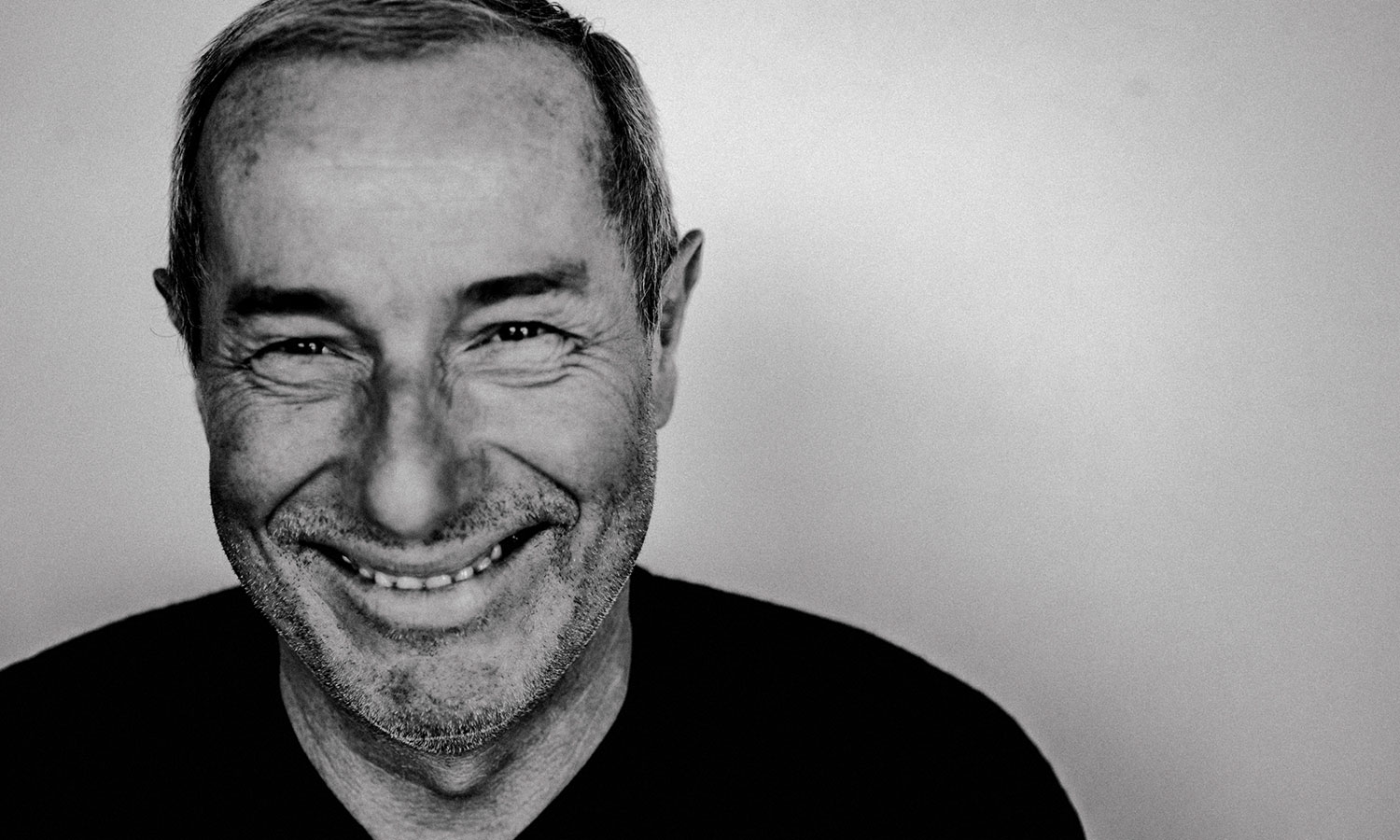 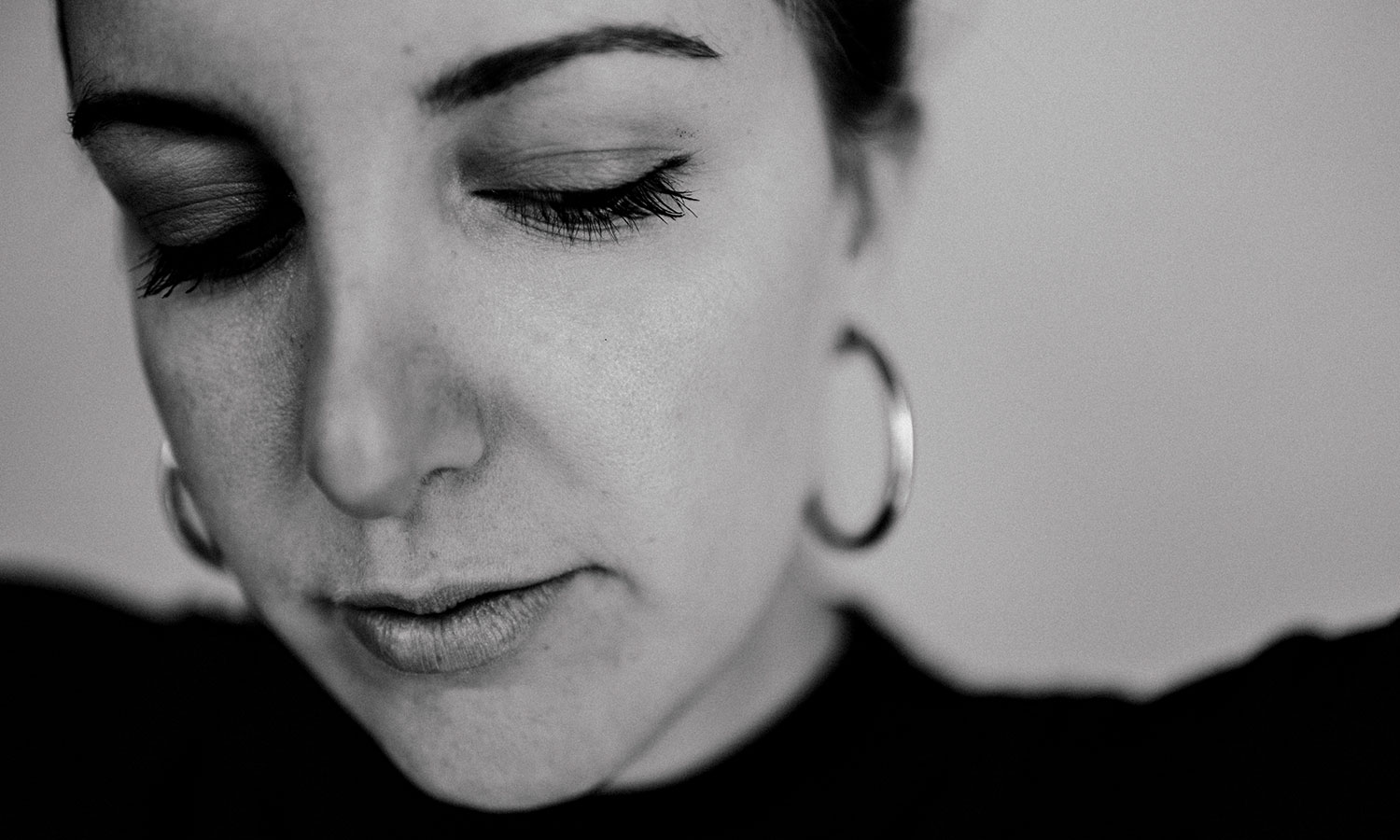 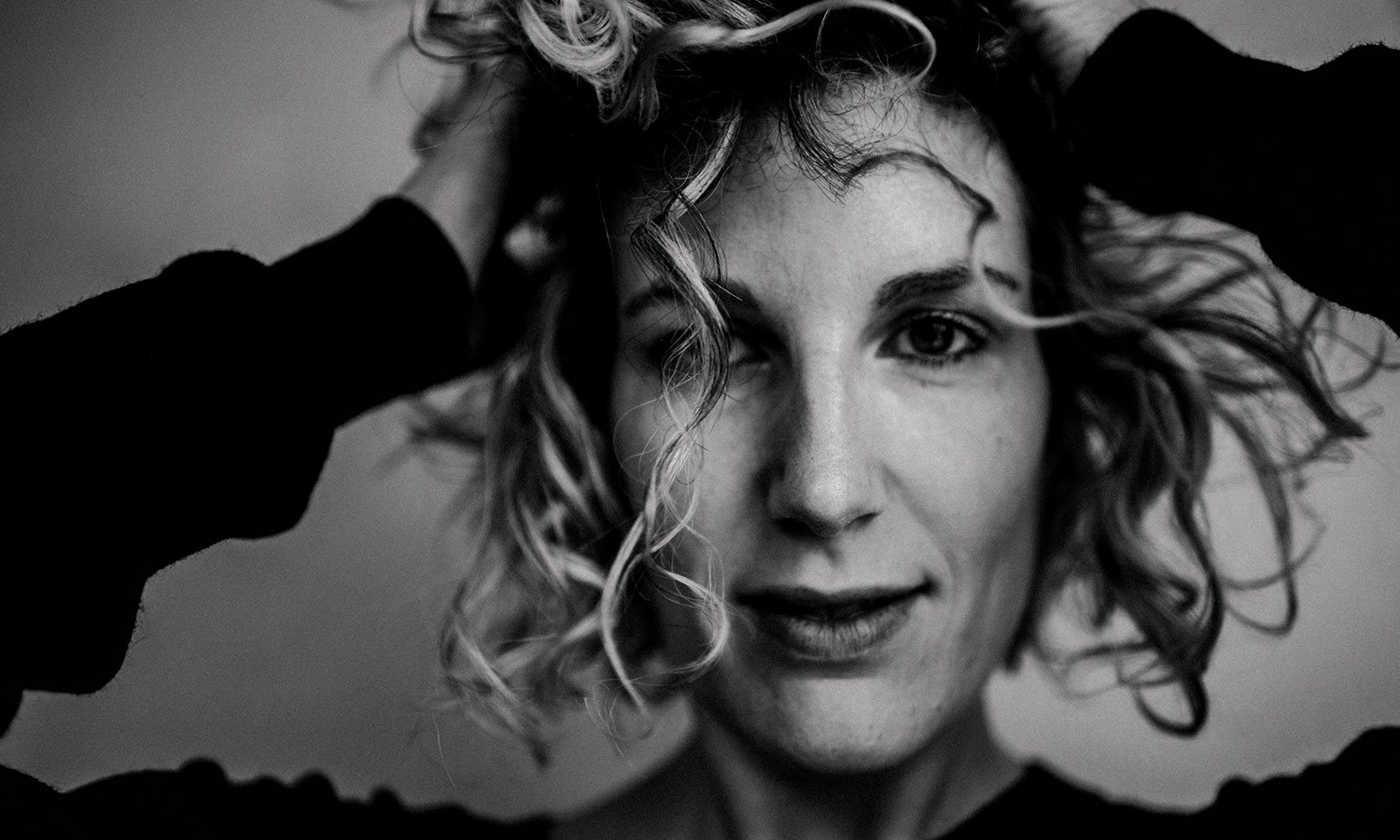